During the lockdown days, I was able to sell 3 of my old display broken mobiles in cashify.in.

They have a evaluation mechanism in the site itself which ask you several questions on the scratches, dents, display broken conditions and provides a Valuation for your old mobile.

Was paid instantly to my bank account after physical evaluation of devices.

This site uses Akismet to reduce spam. Learn how your comment data is processed. 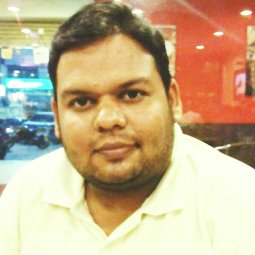 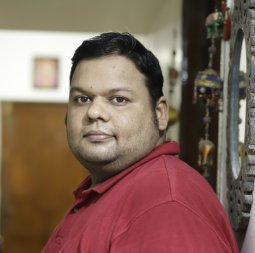 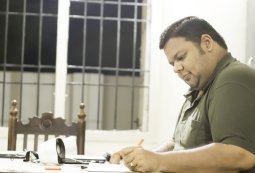 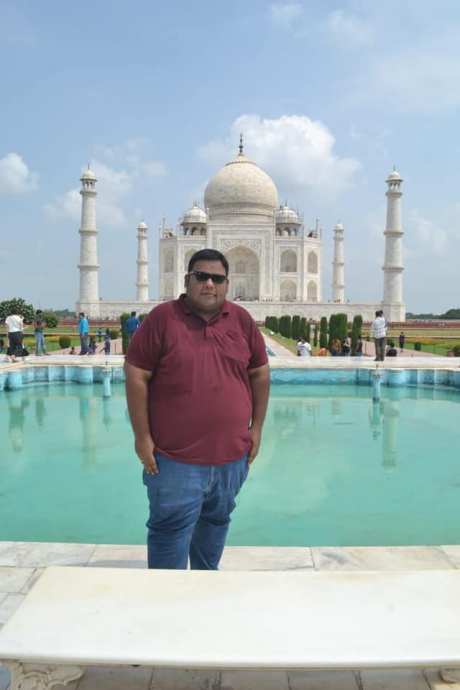 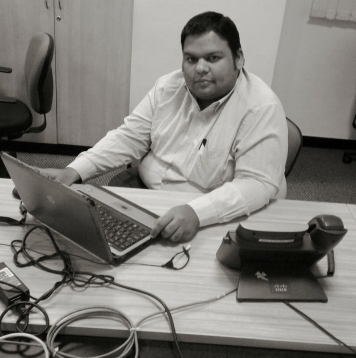 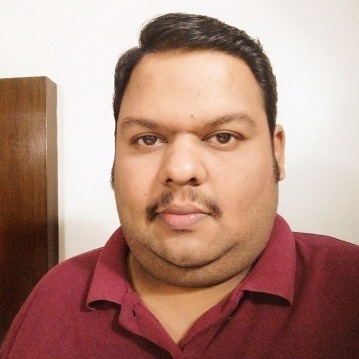